The Change in Attitude Towards Nerds 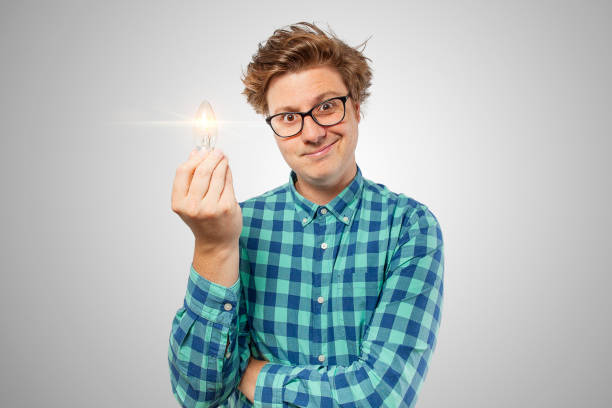 If you asked one of your uncles what it was like to be a nerd in the 80’s, he would generally respond that it was a time where being that way was easily a reason to be bullied. Liking comics and dungeons and dragons, video games, books, would get you labelled as a dillweed, dorkbreath, or mouthbreather, and was essentially social suicide back in the day. People like that often hid their inner “nerd” preferring to outwardly look “cool” and “slick” than to be considered a nerd.

Nowadays the attitude reserved for such people, has shifted. Being into comics, superhero movies, Dungeons and Dragons has become something that is considered cool. Watch celebrities like Terry Crews and Vin Deisel sitting down at the table and playing Dungeons and Dragons, the Avengers Endgame trailer reaching 289 million views within 24 four hours of being released, and video games such as Fortnite and Marvel’s Spiderman raking in serious amounts of money, Its obvious the feelings have shifted.

The main question here, is why. Why have the feelings towards nerds and the previously considered “dorky” things shifted from the background to the limelight. One theory is that for once people are giving these things a chance, instead of writing them off. Perhaps people just aren’t as worried about social suicide as they have been before, preferring to find things they enjoy over only faking “enjoying” things that society says they should. Or maybe all of us are nerds on the inside, and we only just now are ok with admitting it, but that’s up for you to decide.