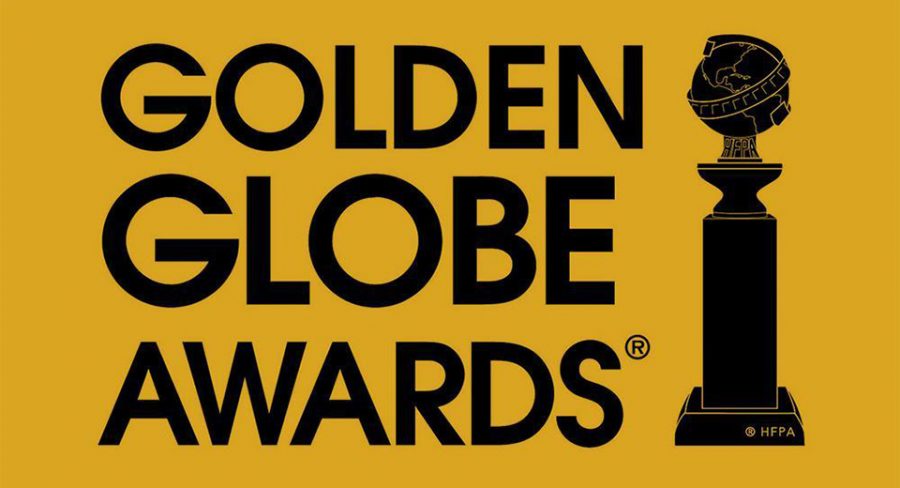 Last night was the 76th annual Golden Globes. This years award show,  bright colorful dresses were worn again, last year they all wore black to show respect for the Times Up #metoo movement. If you do not have cable and were not able to watch it, stay tuned and read on for the winnings of this years Golden Globes.

Sandra Oh and Andy Samberg hosted last night, which gave the night a certain high tone with their humor and talent to engage the audience. Sandra Oh is best known from Greys Anatomy where she played main character, Meredith Greys best friend Christina Yang. She also got to take home a Golden Globe for “Best Performance by an Actress In A Television Series – Drama”.  Andy Samberg is best know for his performance in comedy favorite Hot Rod.

Bohemian Rhapsody took home the well deserved ” Best Motion Picture – Drama”. Brain May and Roger Taylor from the band Queen, (which the movie is all about) walked up to accept the award which touched the hearts of Queen fans.

Rami Malek, who plays Freddie Mercury in Bohemian Rhapsody won “Best Performance by an Actor in a Motion Picture – Drama”. From his speech you can feel his love for queen and Freddie and how humble he is about winning this award against some amazing other actors.

“Best Performance by an Actress in a Motion Picture – Drama” was won by Glenn Close in The Wife. Many was routing for Lady Gaga to take home this award due to her breath taking performance in A Star is Born.

The movie Green Book won many awards along with the actors in it.