The Truth of Being Vegan 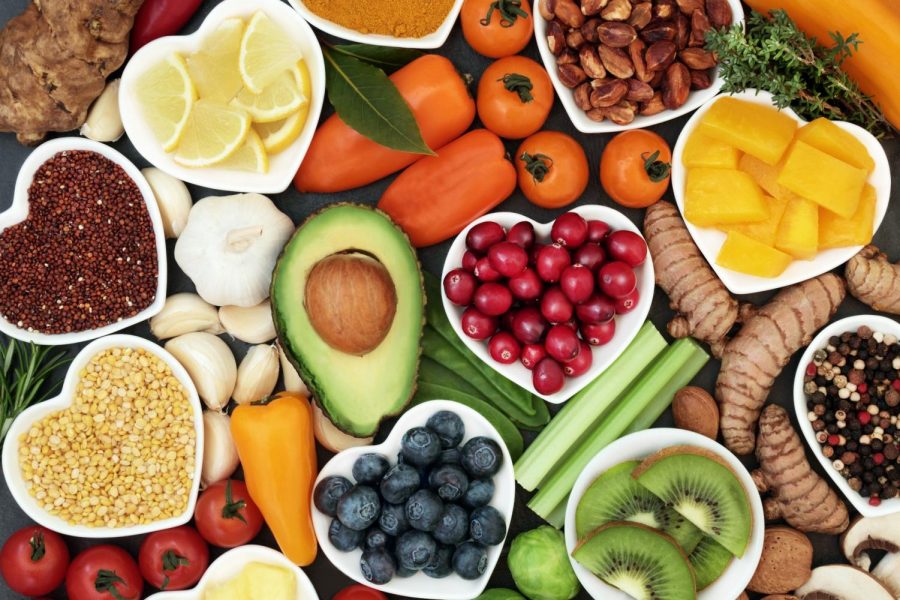 Vegans are all for saving animals, but are they really saving them in the long run? How educated on veganism are vegans themselves? Let’s view the facts.

A vegan is a person who does not eat animal products. Some vegans also do not use animal products, but not all. To find out more about the lifestyle of a vegan, Lexi Turley, the Davis High tennis coach, was interviewed for more information.

Coach Turley became a vegan five years ago when she was 19 years old. She said her reasoning behind her decision was to help improve her performance in college sports. She is an example of a vegan who still uses animal products.

She explains that going vegan helped her feel better and healthier. She also says that it improves her mental/emotional state of mind. Although there are pros to veganism, she also stated the cons.

“It’s awkward when you go on dates.” says Turley.

She says that even though there are some restaurants that have vegan alternatives and meals, not all of them do. She also comments on how it’s difficult to travel to different places and how the price of buying natural and organic food is a contributing difficulty.

Her advice to anyone interested in being vegan or any beginners is to research. She explains the importance of being prepared for this new lifestyle.

So to anyone curious about veganism,