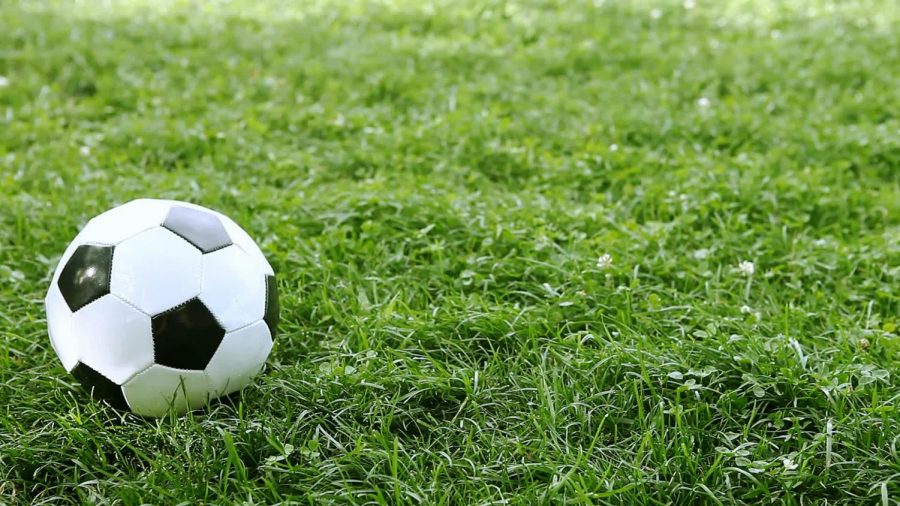 It is the middle of the boys soccer season at Davis High, and the team is in full swing. So far they have tied three preseason games, had three wins, and one loss. Region is right around the corner and the team is really confident about the upcoming games.

“With the recent loss to Weber, the team plans to finish out the season strong and prepare for state.” says Max Isaacson. State is the main goal that the Davis team is shooting for this season.

With the early success in the season, they are looking to continue pulling forward in order to bring them to the playoffs and hopefully later on, the state championship.

“The team is fairly young, so there will be many opportunities for a good team in the future as well.” says Tyson Bailey, team captain.

Make sure to wish the Davis players luck when you see them around the school for their upcoming games to finish off the season!