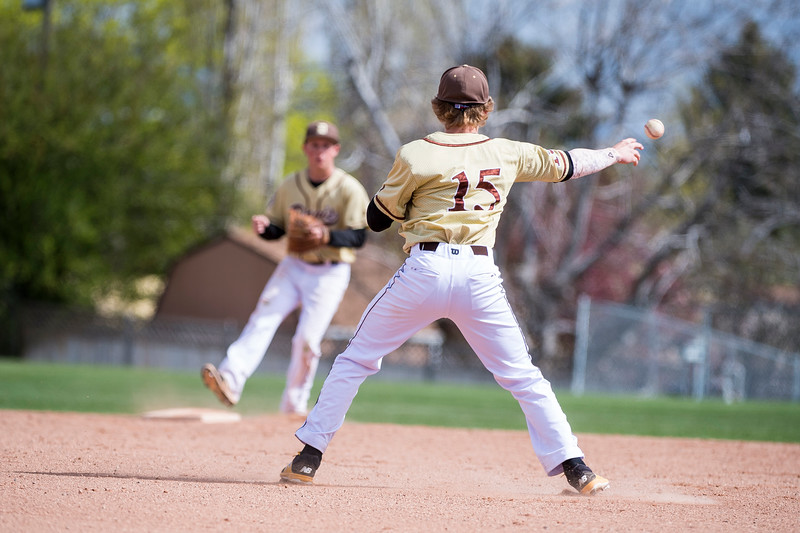 ROBBY LLOYD/Special to the SE

Davis High boys baseball takes on the Clearfield Falcons at Clearfield this week. The Dart’s team is currently doing well with a 10-5 record overall and a 7-1 region record. The Darts have a good chance at winning a championship this year with them being ranked 16th in the whole state.

Trace Lockwood, Davis High School’s student and baseball team manager, is confident that we can beat Clearfield. He says,

“Davis should beat Clearfield by a lot.”

The high school baseball season started in the middle of March and is supposed to end in early May. With this game being the 16th of 25 games in the season, this means that the season is more than half-way over, and the end of the season is almost here.

Davis will have more momentum going forward for the rest of the season, especially for the seniors on the team who will be leaving soon. I would encourage all Davis High Students to go support the baseball team at the remaining games they have, you will not regret it!