Davis high baseball is out of here 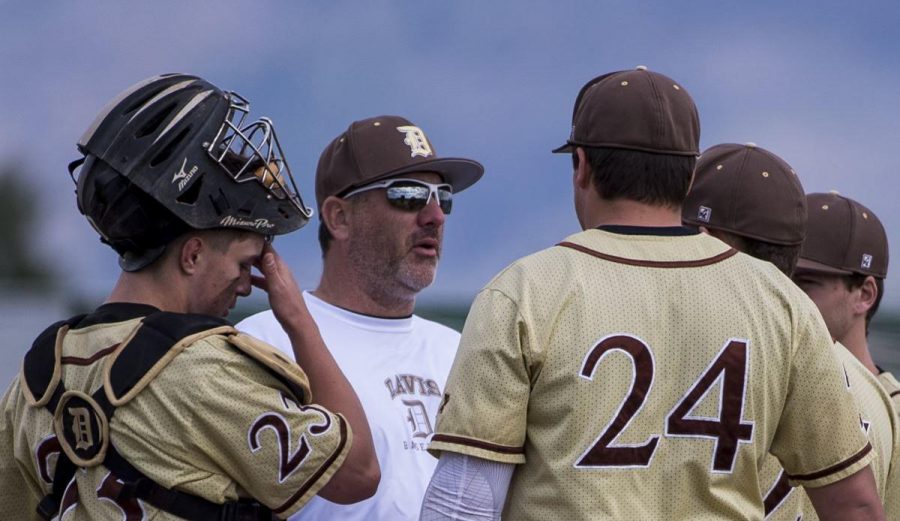 As all spring sports have come to an end, the High school baseball season has been a good one. This is the second year for our new coach, and a good one for him. The baseball team did well, with many wins and many losses, some losses worse than others, and some wins that stood out.

The team did well enough to tie in region, along side of Fremont, who, though swept us, lost to many teams that we beat. Being in first, even in a tie, is much better than being in second. With sweeping Northridge, and beating a team by over 10 points, what they did this year was impressive.

Working in sync lead them to winning so much this year, and every time they won, the way they worked together improved. When they acted for themselves, to prove themselves, and to impress the crowd, they didn’t do well at all. But as they grew closer, they got better,and each win they had lead to them becoming much closer, improving their chemistry together.

Though in our region they did very well, in state they did not. Going only a few games and being beat out disappointed them.

Recalling on the rest of the season, Heston told me “it was a good one, and I’m glad I was there for it”. Many other of the players feel the exact same way.

With the year coming to an end, baseball, and many other sports, had a great season. But as Davis high does, we’ll defend the tradition, and keep winning.