Golf Birdies through the Season 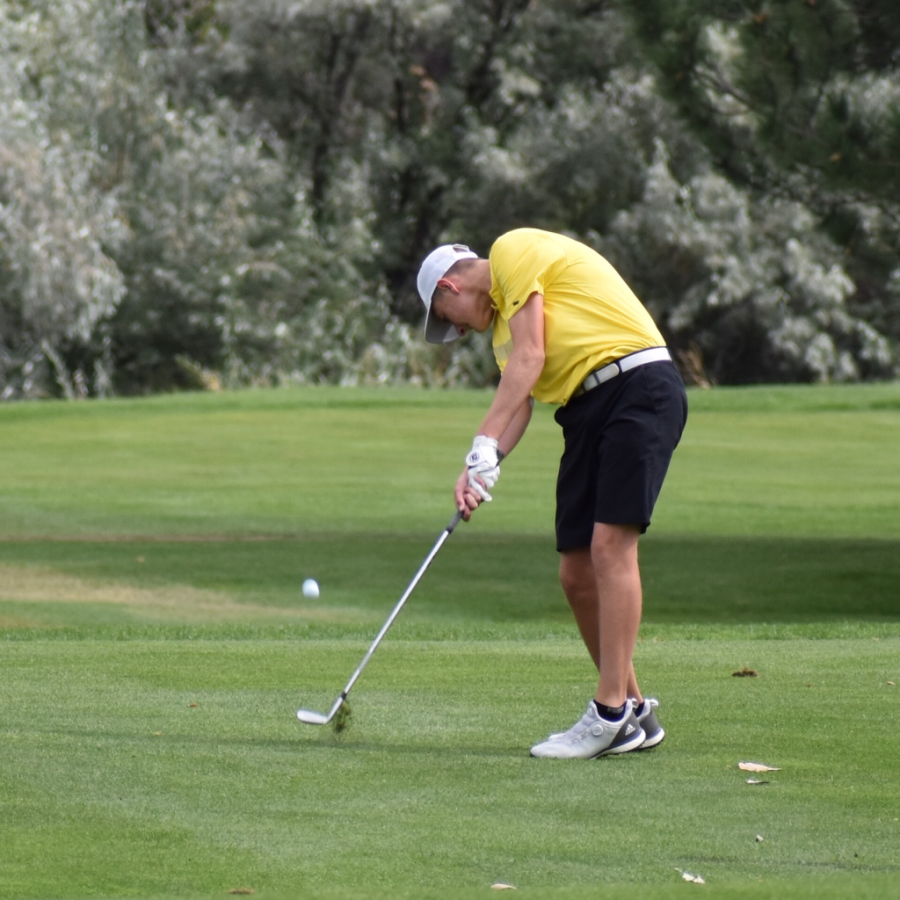 The Davis High golf team has done it again, winning region and representing Davis well. The golf team has been tearing it up all season and punching their ticket into state.

The team got very high hopes for state after breezing through region play but fell just short to Lone Peak in State. After the first day it was anyone’s game. Davis was just six strokes behind the leader in Lone Peak. Unfortunately Davis took second falling twenty seven strokes behind Lone peak after the second day.

Jack Sargent is one of the best golfers in the state and showed it at the tournament. He was just four strokes out of having the best score in the whole tournament. As a Junior the sky is the limit.

“I feel like state went okay, none of us played our best but we played well enough to take 2nd,” Sargent stated.

The team did very well for not playing their best. Sargent has a whole other year as he is a junior this year. He told me what he thought they needed to do to get better for next year:

“I feel like if we continue to practice and become closer as a team we will be better on the course and more motivated to do well for our teammates.”

Sargent really enjoyed this season and was happy with being able to achieve some of the goals he set and making a run at state is always a great experience.

Sargent is a much better golfer than our beloved teacher Mr. Frey. He destroyed Frey the one time they played and Frey even contemplated quitting golf.

The golf team has been on the rise for the past two seasons and we are very excited to see where they end up next season.