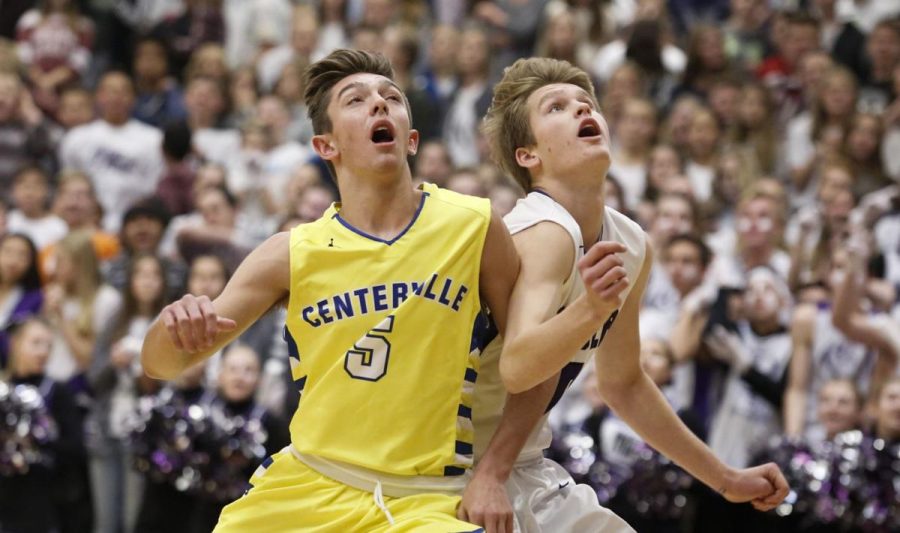 Davis high school has a great basketball team every year that plays well and puts hard work into making it where they do in the end of the season.

Last season Davis high school made it to semifinals and played 26 games and won 18 and lost 8  but on our last game which was march 1st 2019 lost in overtime playing against American Fork with a score of 82-80.  Davis high ranked 7th in state and in the overall season our record was 18-8 in region our overall record was 10-2.

The Davis darts always play consistent defense and it clearly helps them play and sets them apart from other schools.The key components of Davis high school  making it to the semi finals happened because of there star players they had last year which would include KO Fisher,  Tyson Garff and Brendon Redford. the coach of the basketball team is Chad Sims who trains them and makes the team who it is.

This upcoming basketball season i would make sure to keep a eye out for a couple of players on the team which would include of: Spencer Vernon Jake Sampson, and Trevan Lienhardt they were juniors last year and are seniors this year and will lead us to victory.