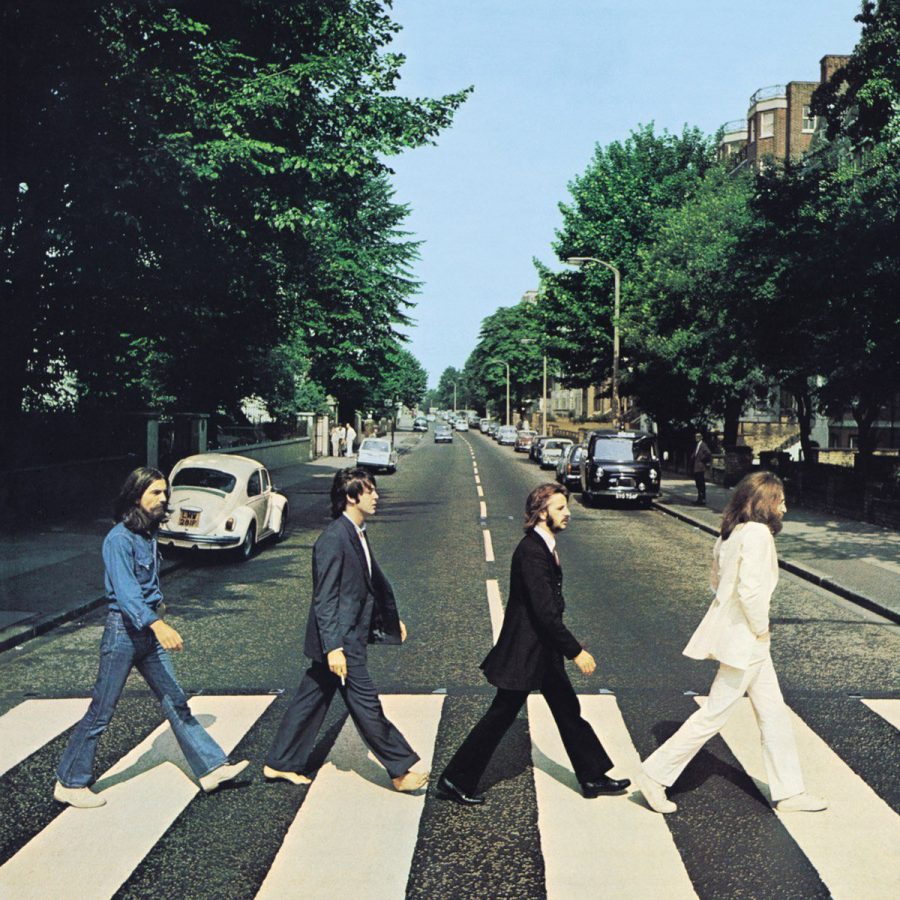 The list of Beatles are as follows John Lennon died in 1980 by a mentally-disturbed fan, George Harrison died in 2001 because of lung cancer, Ringo Starr is alive and in his late seventies, along with Paul McCartney who is also in his late seventies. However, this is not what it appears to be, what if evidence suggested that Paul actually died in 1966 being replaced shortly after? This is known as the Paul Is Dead conspiracy.

So what is this evidence? In multiple songs, hints to this can be heard. Some in plain audio and some reversed. Some of the most famous songs with the messages are “I’m So Tired”, “Don’t Pass Me By”, and “Revolution #9”. The most famous being Rev #9, this song was a very experimental song that most people skip in the album however it is the most important. During the song, the repeated phrase “Number nine,” when played backward, becomes “turn me on, dead man.” There’s also a lot of recorded conversation in this music-free track, much of which has been taken by listeners as clues to Paul’s crash and death: “his voice was low and his eyes were high and his eyes were closed” and “his legs were drawn, his hands were tied, his feet were bent and his head was on fire and his glasses were insane. This was the end of his audience,” and “My wings are broken and so is my hair. I’m not in the mood for wearing clothing.” You can also hear the crash, a fire, sirens, and Paul screaming “Get me out.” This is a lot of evidence hidden very cleverly.

The funeral procession on the cover of Abbey Road appears to be the Beatles walking across a street, however, it is more than meets the eye. In November 1966, McCartney had an argument with his bandmates during a Beatles recording session and drove off angrily in his car, crashed, and was decapitated. To spare the public from grief, or simply as a joke, the surviving Beatles replaced him with the winner of a McCartney look-alike contest. “A DJ put all those signs together: Paul with no shoes [on the cover of Abbey Road] … and the Volkswagen Beetle. Then there was a Magical Mystery Tour, where we three had red roses and he had a black one. It was just madness … There was no way we could prove he was alive.” said Ringo Starr. Another example is the interpretation of the Abbey Road album cover as depicting a funeral procession. Lennon, dressed in white, is said to symbolize the heavenly figure; Starr, dressed in black, symbolizes the undertaker; George Harrison, in denim, represents the gravedigger; and McCartney, barefoot and out of step with the others, symbolizes the corpse. The number plate of the white Volkswagen Beetle in the photo was identified as further “evidence”, the characters representing McCartney’s age “if” he had still been alive. That the left-handed McCartney holds a cigarette in his right hand was also said to support the idea that he was an impostor.

This is some extremely detailed evidence that some people believe however this story is just presenting the facts and has nothing to do with beliefs.