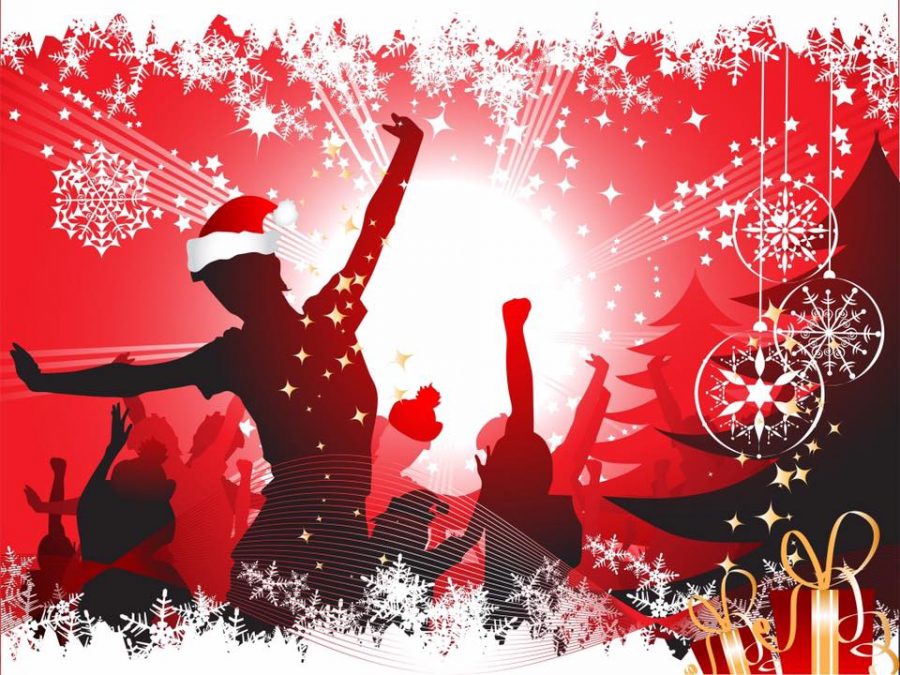 People are already getting asked to Christmas. Isn’t it a little early? (the immediate thought of every human being in October)

The Christmas Dance is a couple of months away and people are already getting asked to go. This begs the question of why. It’s not just right now, it started the night after homecoming (I know ridiculous) that the proposals started flying around. The girls of Davis High School are trying to stake their claim on the guys they want to go with. It does seem a little soon—since the Christmas Dance is on the 14th of December—but the early bird gets the worm.

“It is really early to be asking to Christmas, but if I don’t do it now, the guy I want to go with might be gone by the time I ask him” said Katelynn Garrett, a dance frequenter.

But why does it have to be so soon. It almost feels like “The Great Depression” reincarnated via Dance dates. The idea that your date defines your popularity is somewhat absurd.

Students at Davis know that they have to be fast but some think this is too early to be asking.

“I think it’s really weird that people are asking already. I get that you want to go with someone, but isn’t it a little excessive to ask this soon?” commented Braxton Lowry, a sophomore at Davis.

Students at Davis are a little split about the Christmas proposals, some think it’s ok to ask as early as possible. Others think that it’s better to wait to ask. For the most part, students just like to get excited about dances as early as possible. Which is not a bad thing. But lets be real. I have leftovers in the fridge that will be more relevant come December 14th.