How to Navigate Through Aggressive Hallway Traffic 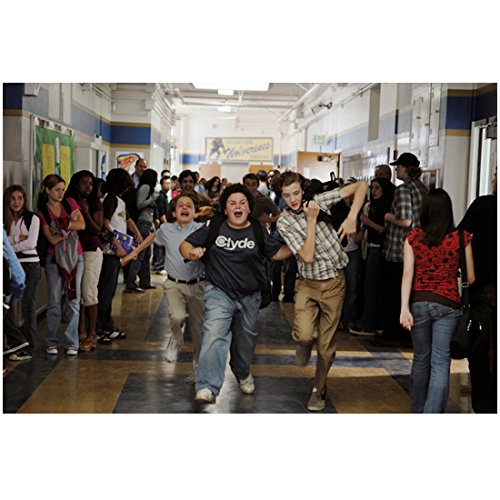 The hallways at Davis High School resemble the hallways of the titanic flooding with violent chaotic energy while the ship sinks into an eternal pit of doom. It’s no surprise many kids have to run through the school like they’re being chased by a starving grizzly bear, just to make it to class before the late bell. It’s no secret that the school is quite large, and filled to the brim with angry sleep deprived teenagers. Walking from class to class can leave you questioning if you’ll still be alive to take your math quiz next period.

The best way to solve this threatening problem is to pinpoint the cause of all the traffic. One activity people really seem to enjoy is coming to a halt right in the middle of the hallway where everyone is trying to walk, and uncomfortably flirt with each other until they have 20 seconds to make it to class. What these attention deprived children don’t understand is that when they stand in the middle of the hall in large clusters, everyone else that also attends the high school, can’t get where they legally need to be. If these wild students would gather in the commons or at least on the side of the hall, it would be much easier to get through the halls and to class on time.

Another leading cause of this hold up is people’s inability to walk. Walking is just like driving, there’s a left lane, and a right lane. If you stay on your side of the hall instead of attempting to walk through an entire swarm of people going the opposite way than you, the world will be a better place. It’s like trying to rock climb up a powerful waterfall, you ain’t gonna make it brotha. It is also vital that we yield to one another when turning left and when approaching a large intersection.

Kindness is key when dealing with individuals with intense walker’s rage. You can identify these angry elves by the following: a troubled look upon their sweaty face, heavy breathing from their determined pace, a lack of manners and consideration of others feelings, the tendency to flat tire and tailgate those in front of them, and their complete disregard for personal space. The best way to deal with them is to ask if they need a cold beverage and give them a good embrace.

With so many nervous, cranky teens packed into a building like sardines, it is our moral duty to help each other make it through each school day. By acquiring some common sense and making good wholesome decisions, we can all walk efficiently through the halls. Never again will anyone suffer the tragedy of being compressed between a dirty stranger and the cold stone wall.