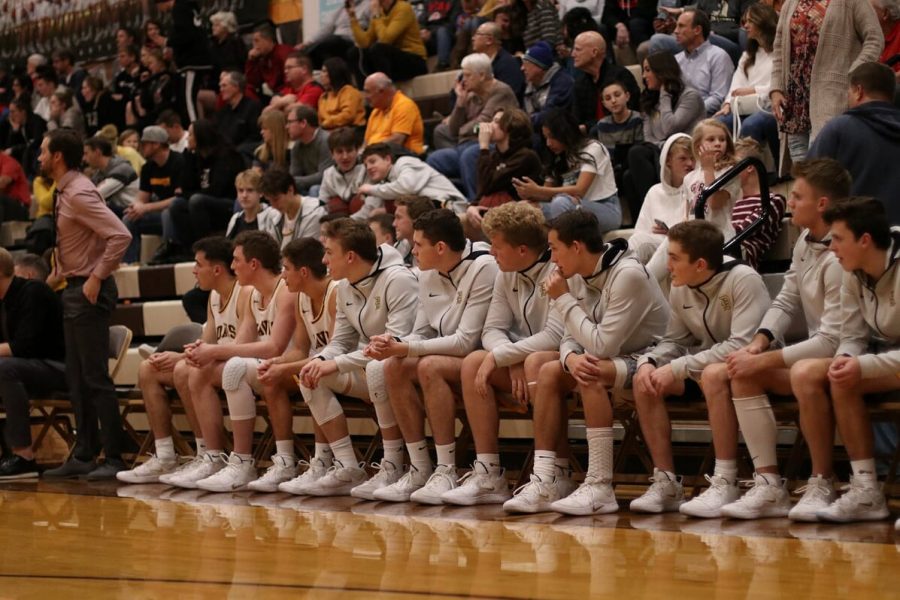 Varsity player, Dax Pew says that, “these next few games will be easy wins for us.”

Which these games were because this week the Darts played Syracuse with a win of 74-35. Although it was a blow out game it was an aggressive game played by both team. The Darts also faced Roy High School this weekend and won with a score of 69-53.

This has been an awesome season for the Darts, let’s keep it going and make it to play-off’s!!