Top 3 Most Influential Music Artists of The 2010’s 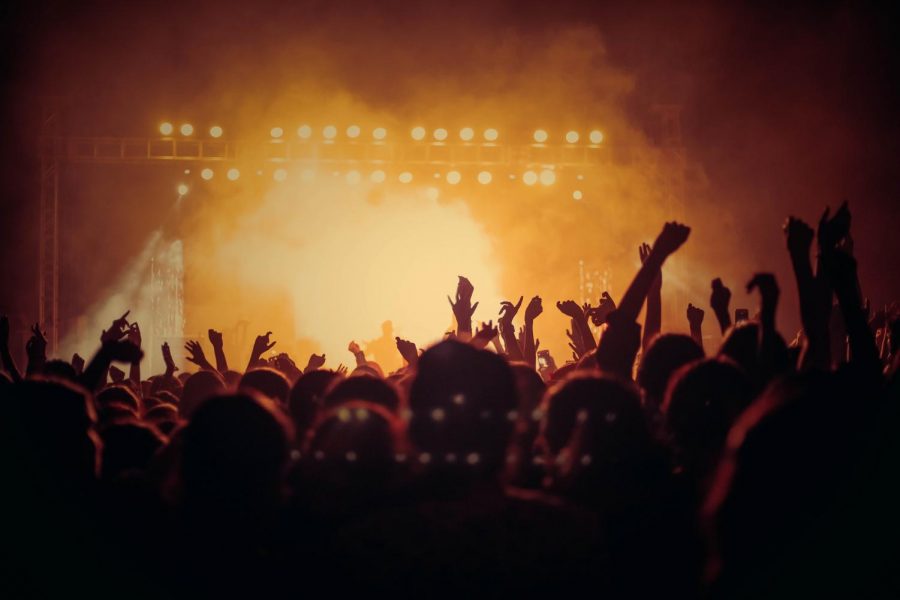 Over the past decade, the music industry has once again evolved in ways we never saw coming. With the immense growth over the last decade, artists have been bringing their best to the table and while there’s more music out there than ever, only a select few have undoubtedly influence the masses and their culture. Whether it’s breaking boundaries socially, lyrically or their innovative sound, singers like Taylor Swift, Beyonce and Kanye West have paved the way for music throughout the 2010s. Here are three influential musicians of the past decade.

To be frank, it would be a crime to not include one of the best-selling artists of all time in this list, and Taylor Swift is just that. Arguably the most successful crossover artist of the 21st century, Swift has taken over the top charts with almost every release of her career—especially over the past decade. Starting the 2010s with Speak Now and ending with Lover gives listeners a full foray of Swift’s musical journey from country singer to pop icon. Whether it’s her confessional lyrics that pull on our heartstrings or her bombastic pop hits one can’t help but dance along. simply her influence on mainstream pop in terms of cultural impact or pure albums sold is unmatched. Taylor has practically dominated the music industry and undoubtedly broken boundaries for all musicians.

Some celebrities view themselves and other stars as normal people, but despite that, Beyonce is even a celebrity for other celebrities. Over the past decade, the “Queen B” has crafted her music into being more than notes and lyrics, but a catalyst for something more. Throughout the past decade, Beyonce illustrated the resurgence of the surprise album drop with her 2013 self-titled release, created a movement of black love and cultural celebration with her concept album Lemonade and captured a new generation of hearts as the voice of Nala in Disney’s live-action Lion King. All in all, it wouldn’t be the most influential artist list without including Beyonce.

Love him or hate him, it’s undeniable that Kanye West has had a massive impact on hip-hop and music as a whole during the 2010s. Without Kanye, the world would most likely not have Drake, The Weeknd, Kid Cudi or most popular rappers today. Breaking musical and societal boundaries, Kanye has always been about doing what’s different. Whether it’s electrifying and polarizing listeners with albums like 808s & Heartbreak, My Beautiful Dark Twisted Fantasy and The Life of Pablo or Kanye creating controversy with his actions and words, he has continued to stay relevant since his first album dropped in 2004. Hip-hop wouldn’t be what it is today without the influence of Kanye, and even as he dropped what may be his worst album to date with Jesus is King, the rapper will remain to influence listeners and contemporaries for years to come.