Davis passes with ‘A’ rating 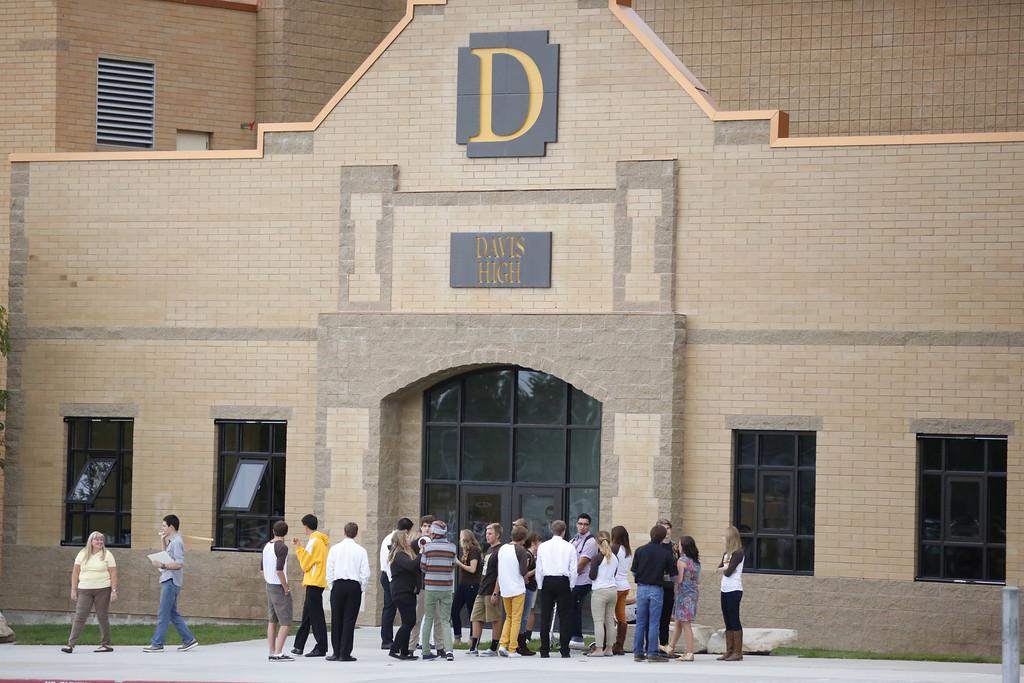 Davis High, along with all high schools in the state, has recently been subject to a new rating system. This rating system is dependent upon test scores, and testing a certain percent of students.

Davis High passed, and received an A. “We are very excited to receive the grade that we did. Being the only high school in the district to receive an A is very gratifying,” said Principal Dee Burton. Not only did Davis get an A, but it was the only large school in the state and this shows that “we’re doing things right,” said Burton.

Viewmont, a close neighbor to Davis, received an F this year because of their failure to test enough students. Had they tested enough, Burton said the school would’ve received a B. Burton said that it took the work and unity of the entire school to accomplish what we did here at Davis.

However, Burton also said that teachers and students did 99% of the preparation. The administration could simply encourage the teachers to teach the appropriate material. Teachers supplied the material(s) and the students worked hard to give the material(s) back in test form. “Davis High is blessed with a great faculty and very amazing students that are willing to make the effort to be successful.”

As Davis High goes on to “Defend the Tradition” and lead the state in test scores, other schools will look to DHS as an example of excellence.