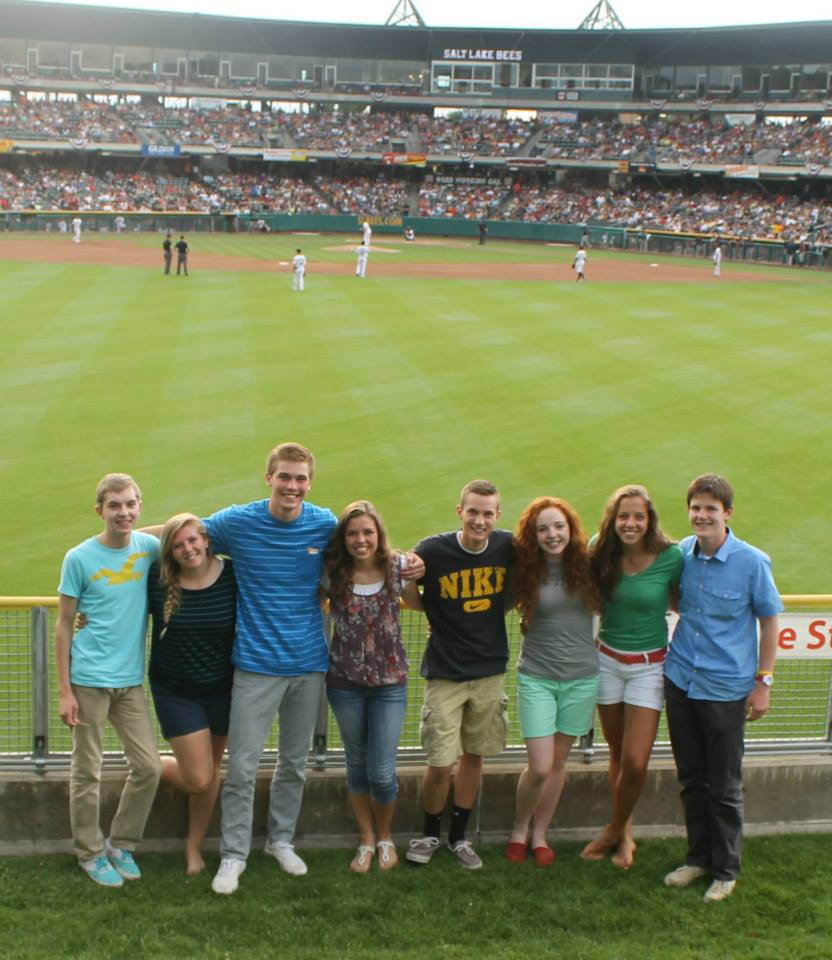 This previous summer was the last summer for many seniors to hang out with friends, go on dates, and attend sporting events before their call to serve a mission. Jessie Fox, J.R. Oldham and many of their friends realized this and created a bucket list to try and complete before summer ended. Oldham said, “we didn’t want to just sit around and do nothing, we wanted to have a sick summer.”

The idea to create a bucket list came when Oldham was coming back from a boating trip, “We usually do boring stuff so we wrote one.”

“To create the activities on the bucket list we sat around with a bunch of friends and thought what would we want to do this summer to make it the best summer ever,” said Fox. Some activities on Fox’s bucket list were to ride in the back of a truck, go see a show, jump in the Farmington lake as many times as they could, watch fireworks, go to a bees game, and try to make Kaysville a happier place. In order to do this Fox said that they “would wave to everybody when we were driving.” The bucket list was not created to see who complete it first “it was all stuff we [could] do together” Oldham said.

To complete the activities Fox said that when she would hang out with her friends, she would, “look a the bucket list and see which one [we] wanted to do [that] day. Then we would plan it out if it had to be planned and then we would do it.”

Oldham said, “the sickest thing we did was build a treehouse, it was built on 2 different trees.”

Because it was the last summer before mission calls Fox said, “this was the last time [ever] before we all had to be stressed out [and] we wanted to have the best summer ever, and yeah, it worked”