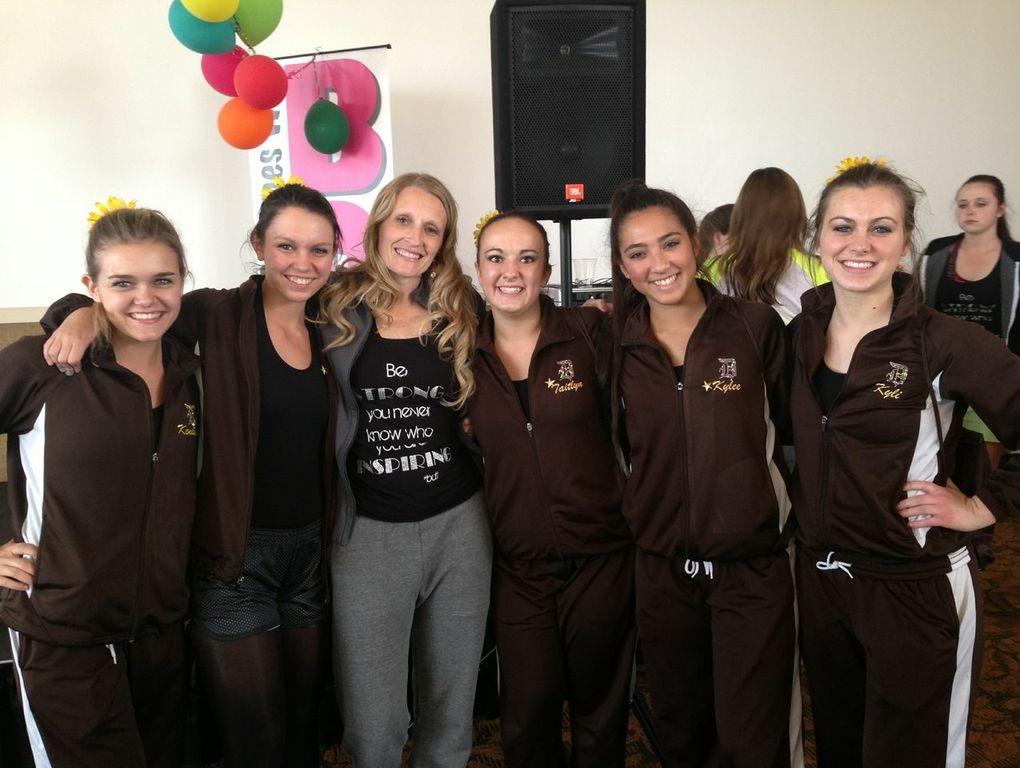 Cheer captains, sports captains, and club captains are all critical leaders of their specific organizations and do many things to help and support their teams. However, receiving a leadership position in any such organization can be a difficult task to accomplish, especially when many students do not know how these team members are put into leadership positions.

Different teams have different methods for deciding who they place in roles of leadership. “Our [two] team captains are selected by the vote of the team members,” said Basketball Coach Jay Welk. “At times, team members make a mistake in who they vote in as captain(s).”

For Welk, determining team leaders is a simple operation. “It is not difficult at all,” said Welk. “The captains are selected by their teammates which sends a clear message as to whom the players see as their team leaders. Most times the players get it right in the selection of the captains, but not always.”

While this method of voting works well for the basketball team, the drill team uses a different  approach to decide their team captains. This year’s Drill Team Captain, senior Taitlyn Clark, said, “[Choosing team captains] is different every year usually. My coach…kind of just feels out the team and feels kind of what they need. It just depends on each year.”

Clark has developed some of these characteristics throughout her experience this year as drill team captain. “I’m kind of shy and don’t always put myself out there to get to know people, but because I am in a leadership position I’ve put myself out there more and gotten to know the girls. We’ve become sisters.” Clark has also found other benefits, despite the difficulties, to being a team leader. “It is a lot of work. There is no off season. It was hard because it’s been all year and it’s not like there have been any breaks or anything. I have learned more about leadership and about myself through it and it has been more of a blessing than a hardship.”