D’ettes celebrate their “Night to Remember” 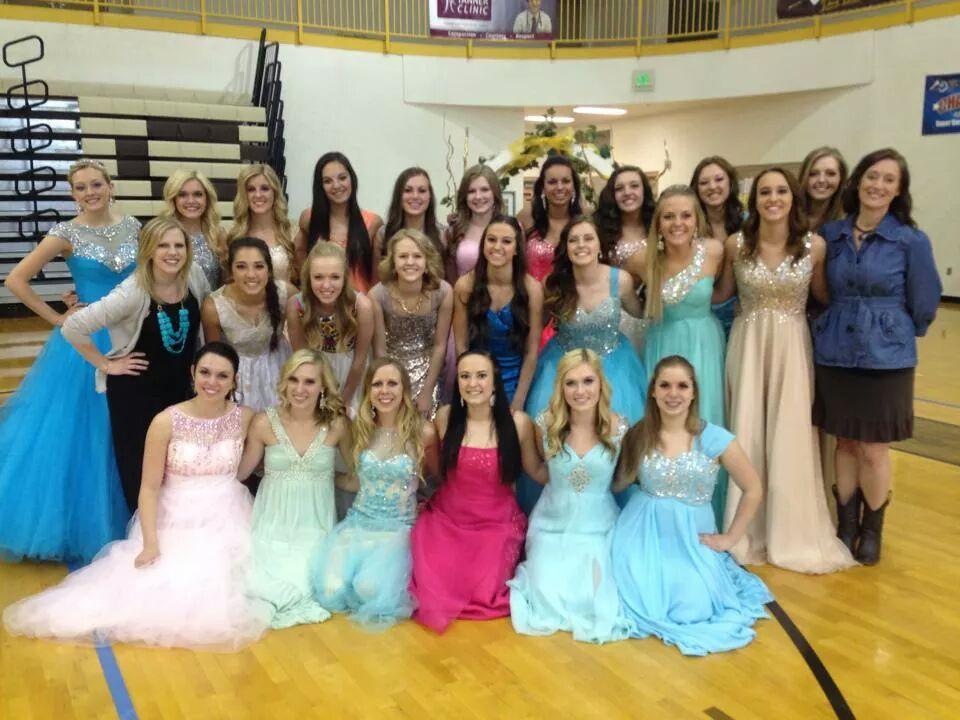 After an entire year of rehearsal, competition, and performance, the D’ettes showed off their drill team talents in their Night to Remember. On April 18th, they performed this years’ routines for friends and families one last time before the drill year came to a close.

For the hundredth year of Davis High, former D’ettes were invited to the performance as graduating D’ettes performed with the team for the last time and new drill team members were introduced.

This program took the entire school year, hard work and dedication to put on. “It [was] definitely a lot of hard work that [was] put into this program,” said Drill Team Member Junior Becca Parkinson, “and learning all our routines takes a lot of time, especially the huge time commitment that drill is. We’ve been practicing [our routines] every A-day to make sure that they are clean.”

For graduating D’ettes, looking forward to A Night to Remember was full of mixed emotions. “I’m most excited for getting to perform with the whole team one last time before the season ends, and just doing it,” said Drill Team Member Senior Jenna Kaholoaa, before Night to Remember. “It’s been hard… just because it is the last time I get to perform as a D’ette, and it’s just like the end of the year…It’s more sad than hard,” said Kaholoaa.

Although Parkinson is a junior this year and will still be a member of the drill team next year, she is also sad to see the graduating D’ettes leave the drill program. She said, “I’m kind of excited for a new year next year, but it’s going to be so sad seeing all the seniors leaving!”