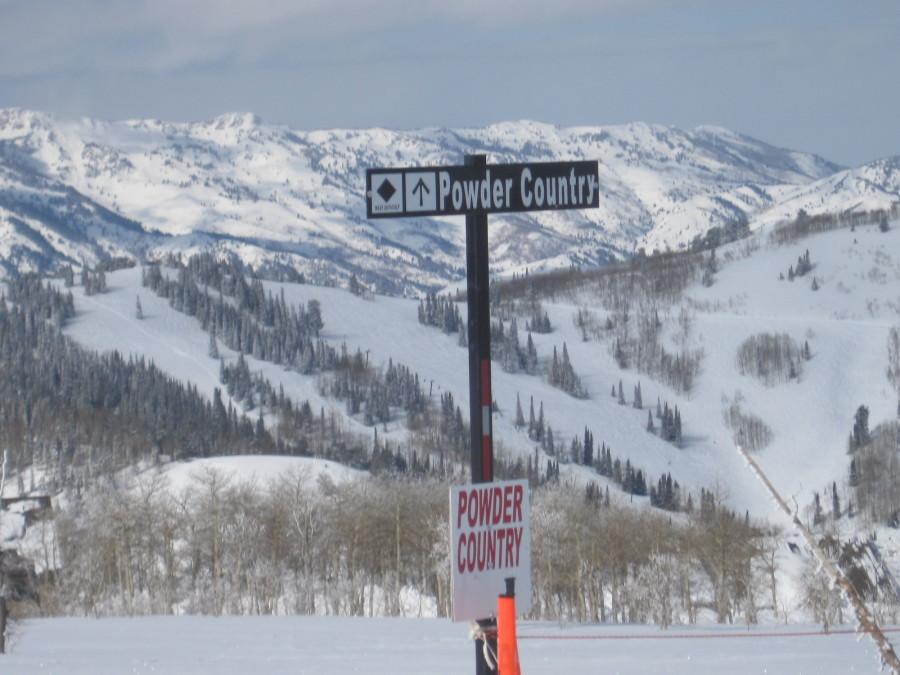 Snow Club does an annual "night ski" at Powder Mountain.

Snow Club will be holding a meeting on Wednesday, November 12, In Mr. Navidomskis room 1406. Navidomskis, advisor to snow club, said “Snow club is skiers and snowboarders that go to Davis High that want to hang out and ski and snowboard,”

Six to eight student leaders will be elected to lead snow club in the first or second club meeting.

Navidomskis said, “[we] ski or snowboard wherever [the officers] decide, There hasn’t been a year where we havn’t gone night skiing at Powder Mountain,” Some other locations that Snow Club has skied or snowboarded at include, Snow Basin, Snow Bird, Park City, and Canyons.

To join snow club all you have to do is “show up, its free and there is no minimum requirement for grades either. Wherever [snow club] goes I go and bring my grill and cook some hot dogs and of course ski.” said Navidomskis.