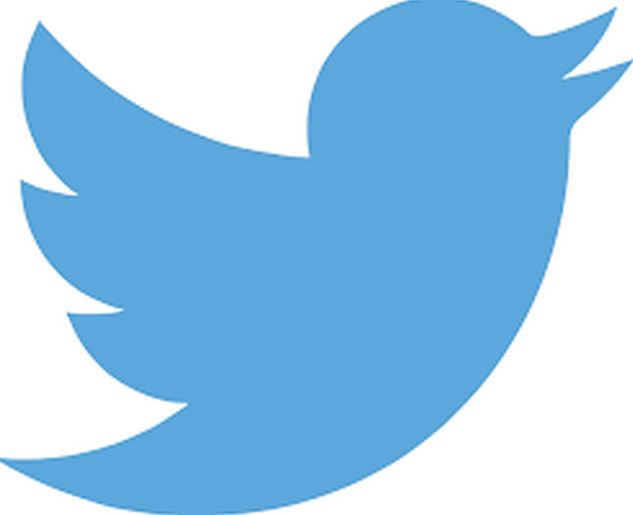 Just like the internet and iPhones have changed throughout the years, other things such as bullying have also changed from getting called rude names at recess to having rumors spread to others over the internet, anonymously. Twitter’s new feature has made it easier to bully others. Twitter polls can be used for fun and games but once used in a harmful way, they can cause many problems.

“Twitter itself has mixed emotions. It can be really funny, but also get you in fights with others,” junior Kevin Duran said.

Students have noticed that once the polls start mentioning others, that’s when the problems begin. Students at Davis High have seen Twitter Polls affect them in a negative way also, and have said that polls being made about others has been becoming a common trend among twitter.

“Some… friends have had the polls directed to them and they were kinda sad about it, I also felt bad,” Duran said.

Twitter has always been a source for teenage kids to let out their emotions. “Twitter fights” have existed long before Twitter introduced their new Twitter Polls. Bullying has also always been around. There are many kids that look to bully others because they have problems of their own.

“When it comes to psychology and bullying, when a child has become a bully, they want to show their dominance over other children and be admired by their schoolmates for it. Children who bully others want to receive affection and since they are not, they turn to picking on other kids,”  The Psychology of Bullying by Health Professionals said.

Cyberbullying can have a very serious effect on teens. Students at Davis have noticed how the new Twitter polls have been used for more than just innocent laughs. These are some of the thoughts that students have had on what they believe as “crossing the line” on the new twitter polls:

“Talking about someone in a rude way, that’s the limit,” Duran said.

“If it’s pointed toward a certain person… [I have already seen] some of the polls that have gone too far, it’s terrible,” senior Hunter Egidi said.

Cyberbullying has increasingly become a problem for teens. Bullying isn’t what it used to be in elementary school, but now it’s over the internet where it’s harder to find out who the bully may be.