In Depth Look at Student Happiness 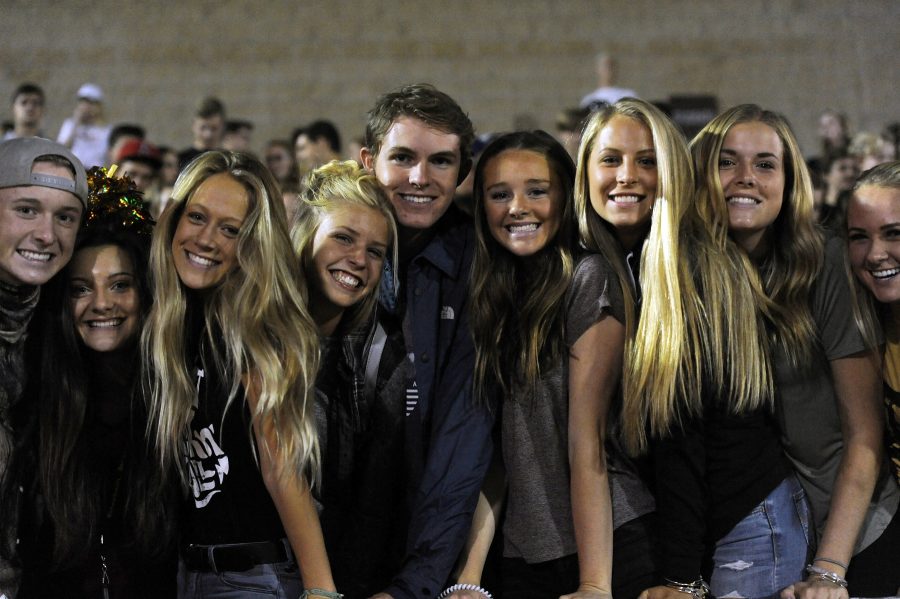 Happiness is a feeling that every person experiences. It is dependent on many different things. For some people that is money and for others it is things that money cannot buy.

“I don’t think money makes a person happy but you can definitely do things with money that makes you happy,” senior Finn Navidomskis said.

Costa Rica has been ranked the happiest country in the world for 2016. It is closely followed by Vietnam, Colombia, Belize, and El Salvador. The United States was ranked 105. In the study most of the happy countries were not first world countries. It shows that the things that make people happy do not necessarily need to be items bought with money.

“The word happiness means to me, being in a state where you always feel like everything around you is good,” senior Caleb Beardall said.