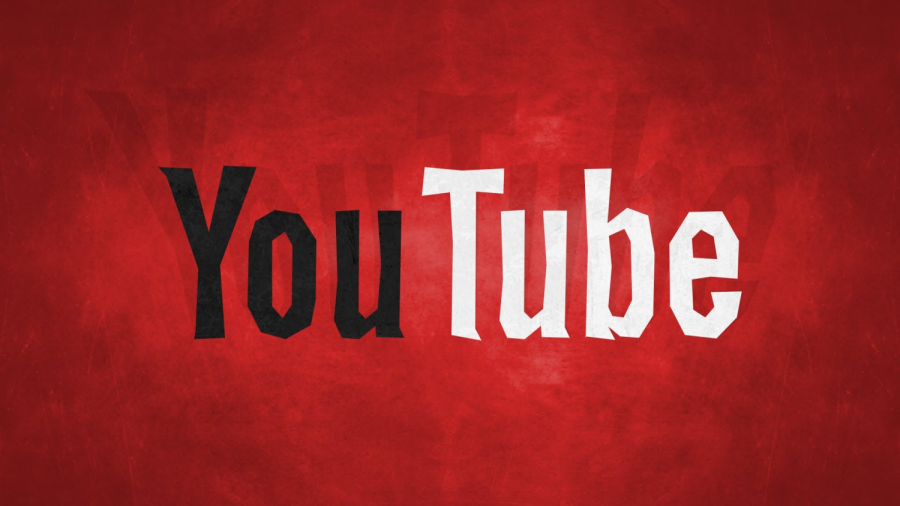 Youtube is one of the biggest video sharing websites in the world. It gets about 1,580,000 views a day and 65,000 videos uploaded at the same time. It flows with hilarious videos, political speeches and educational stuff. But despite this, schools usually outlaw youtube at school.

“Because Youtube doesn’t have filters and a district we have to be considerate or careful about what we view in our schools,” Vice Principal Harris said.

The thing is that can teachers use it while students can’t, even though the educational stuff on Youtube can really help us. This could also make the teacher’s lives easier. But students can’t and have to find an alternate video on Safari or Schooltube.

“A lot of times teacher will want to do things on youtube. But they get to it and on youtube is banned now we can’t watch the video,” Junior Riley Kajma said.

And it isn’t just Youtube. In fact the photo gallery on the school web page is also blocked which some students say it stinks because there’s really great photos on it but no one can view it due to the school wifi.

To be true the district does have its reasons for blocking Youtube due to the fact ANYONE can post ANYTHING on it. Stuff that goes against school policy. So to be fair it does have some backing.