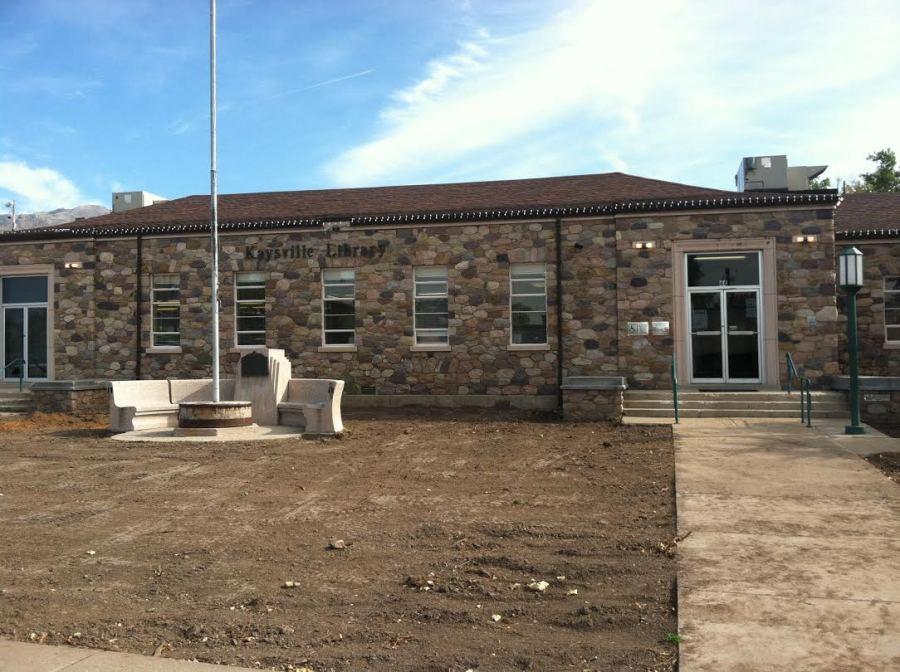 Kaysville Library is prepared for relocation.

The community film project has been working on it’s new film, “Before Your Time”, for the last two and a half years. They decided to enlist the help of the talented actors and writers from Davis High School.

“I saw on FaceBook the Community Film Project call out for writers. So I had an idea, but no screen writing experience. I’m an English teacher and had experience with creative writing so I thought it would be a good opportunity to take this story idea and make it into a movie!” Writer for the movie and English teacher Ms. Anderson said.

It’s quite impressive to see our school intertwined with such a cool project. “Before Your Time” runs at the Kaysville Theatre from October twentieth-twenty-sixth. If you want to be involved in a future project there is more information on the Community Film Project’s website.