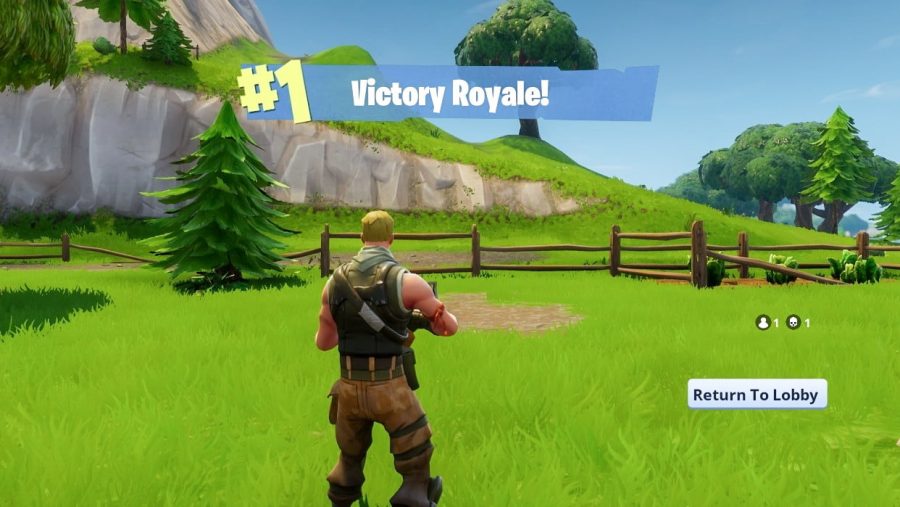 On June 25, 2017 a game called Fortnite came out and ever since that day till today, teenagers including some adults have been on their phones or computers playing all day and all night making either their mothers or girlfriends mad to the point where they are wishing for Fortnite to disappear. It is a very popular game and not only teenagers play it but some adults do too. Fortnite is a game similar to other games previously created but this one just somehow captures everyone’s attention because of how realistic the artwork in it is. It has a lot of advance things in it and most importantly, It’s free and has really great art work.

According to fortnite addict Damon, fortnite is popular  because it’s free. What they do in the game is to shoot people and try to be the last one to survive and you will win.

“PubG is kind of the same thing only it’s like, it’s bigger and has two maps its more like realistic and cartoony but i feel like fortnite is 10 times better.” Fortnite and PubG player Carson said.

“PubG is better than fortnite because it’s more real, it’s not cartoony, there is real weapons, and it’s a lot harder.” PubG player Hunter said.

Both PubG and Fortnite are both unique games but they each just have their own goods and bads to it and the players get to decide which one they want to play, whether Fortnite or PubG.