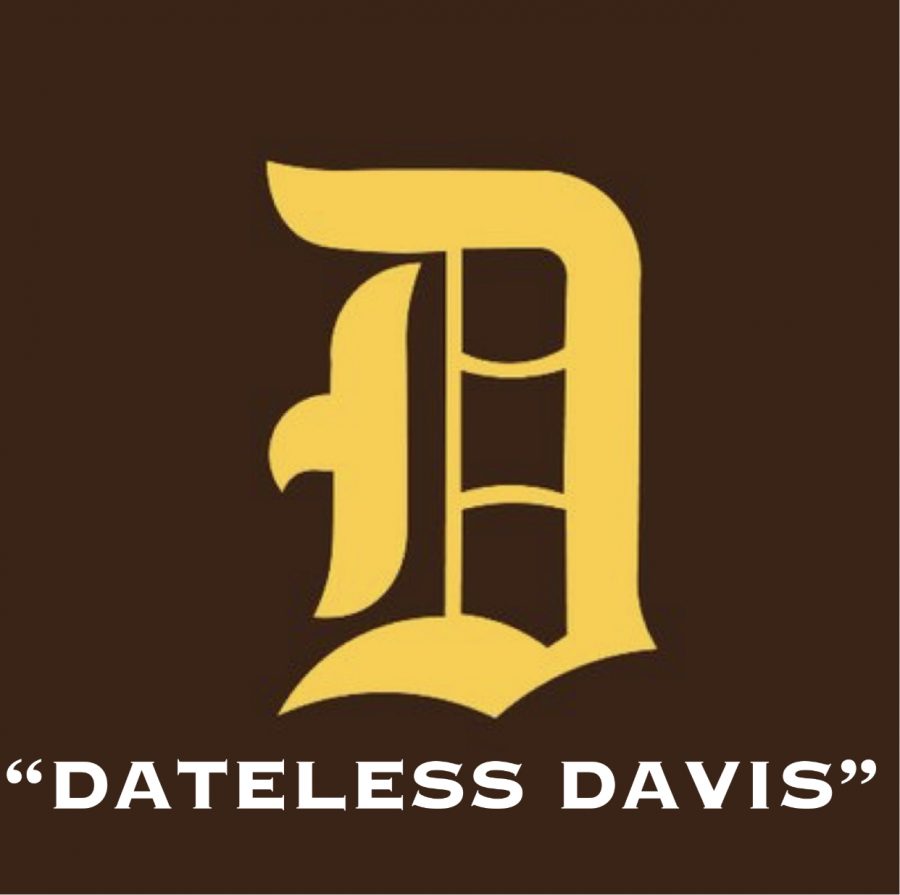 High School: Cars and Dating. Two of the biggest changes that happen in one’s life.  You’re finally 16, that means you can drive and for some people it means you can start dating. But besides dances, the amount of dates is at a notably low count. Davis high is known so much for this that they are nicknamed “Dateless Davis” a term that many people wish would change.