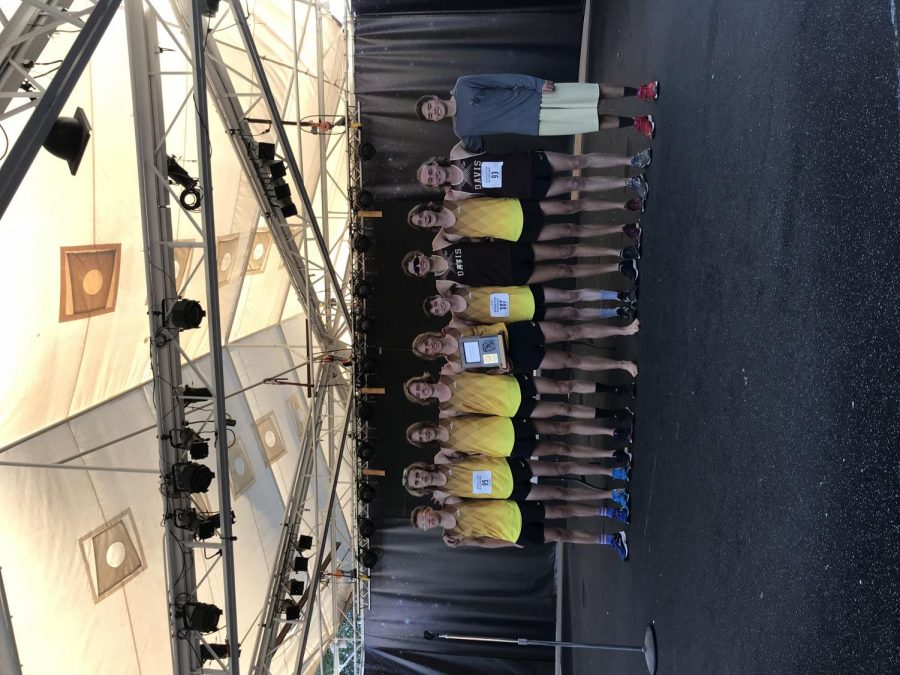 The Davis High cross-country team as well as all the other cross country teams in Utah met at Sugar House Park in Salt Lake City to compete for the state title.

Members of the Davis team agreed that Davis did well. Jacob Halverson, a member of the team said,

“We did good but not as well as we could of.”

Halverson also explained how the Cross-Country team trains for meets.

“We go on long runs and do speed workouts.”

Competitors meet at Sugar House Park and run the perimeter of the park as well as an additional 100 meters. Davis gave it their all and the Girls Cross Country team took 4th. Ellie Lundgreen took 1st. Although the season is over the team will compete at NXR or Nike Cross Region which will take place in Arizona on November 17th.

“NXR is a fun race, but its also really competitive”

She explained that after NXR, “The top four from NXR will go on to compete at NXN,”

NXN or Nike Cross Nationals will take place in Oregon.

All can agree that the team had an excellent season. Good luck at NXR!