A deeper look at the deep questions 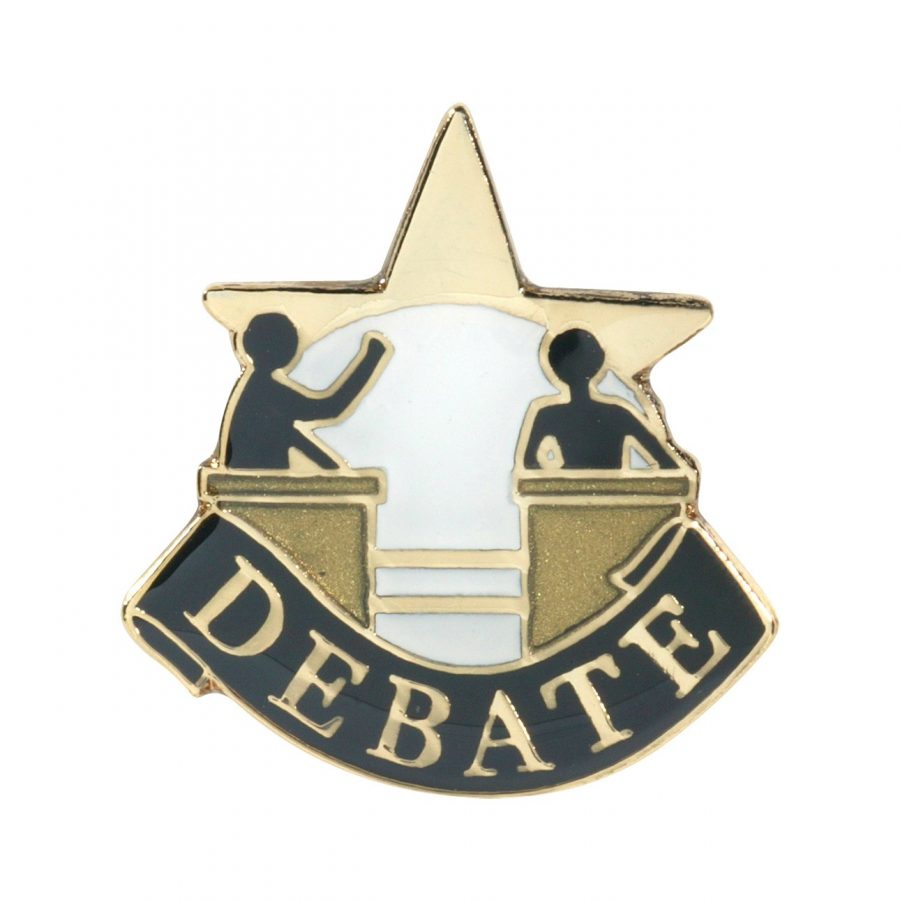 As the Davis High debate team prepares for Northridge, debaters Wyatt Ko, Trevor Schwab, Jake Sims, and Alison Gee took the time to explain the intricacies of a debate tournament.

This week’s tournament at Northridge is on Friday, November 30th and Saturday, December 1st. The tournament will include policy, public forum, big question and Lincoln Douglas debates, as well as Cicero events (miscellaneous, entertaining events). All of Davis High’s debate team will be there, so it will be exciting to watch.

This week, the Lincoln Douglas debate will be about whether the public has a right to know about their leaders or if the political figures deserve privacy. This is a good view on the classic debate over security or privacy and it will be interesting to see how the debate plays out.

This week the big question is if humans are primarily motivated by self-interest.

Public forum deals with practical matters. The concepts have clearly defined evidence and involve things such as economics. Public forum is a team event, so two debaters will work together to make a compelling argument.

The public forum debaters this week will be debating whether the government should regulate the prices in the pharmaceutical industry.

This week the policy debate is whether the United States should reduce the amount of immigration. This is a highly talked about topic lately and the results of the debate should be rather noteworthy.

With all that in mind, it is easier to appreciate the hard work that the debate team does. It will be exciting to see what happens at the Northridge tournament this weekend.