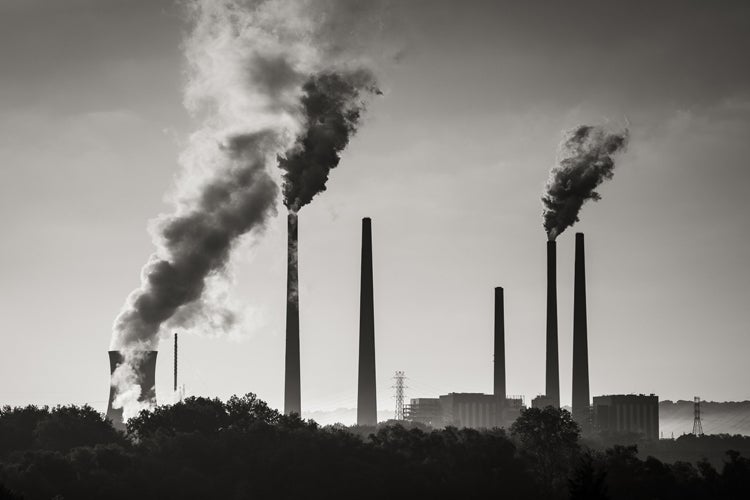 Can climate change be fixed?

In modern-day people are richer, healthier, smarter, and live longer, almost everything is better for the average person. But there’s one glaring problem in the way of all of this and its climate change.

Public opinion and facts get skewed a bit like people make a big effort on a coal plant, gas cars, and cows so it often seems easy to fix with solar panels, electric cars, and plant meat but it’s more complicated than that.

Because modern-day infostructure is horrible for the environment and has been an issue during the industrial revolution over 150 years ago and an effective way to think about pollution is that the easier people’s lives are the worse it is for the environment.

Like cars, houses, roads, energy, and many more contribute to climate change but some big polluters have rarely spoken of like landfills pollute as much as all airplanes, and people’s homes pollute almost twice as much as all cars.

And electric cars aren’t an answer to climate change because a new car is being built, and 2 meters of road pollute the same so if roads are built the same way it’s not going to change much because fixing one thing reveals more issues around it.

But just because a solution exists doesn’t mean it’s going to happen because there’s a divide between rich and poor. After all, the richer somebody is the more co2 they emit, and getting to the middle class requires polluting.

It’s hard to say a developing country needs to switch to solar power and stop cutting down trees when they are barely surviving and need cheap materials to financially improve this means they need to pollute.

Look at concrete it contributes 8% of all global emissions so stop using concrete right? Well, it’s not so simple because it’s a cheap easy material for buildings and roads in developing countries.

And in principle, all of this can be overcome but not right now especially with food because almost half of the population can barely afford to eat and rice alone emits 1.3% of global emissions.

And the foods people like the most also pollute the most with around 40% of habitable land being dedicated to food production and plant meats have gotten better but it’s not close enough to make a dent.

But there are solutions right now that could almost completely stop climate change called direct air capture. This takes the emissions condenses them and stores them underground or transformed into products. seems great solution solved right?

No, because they are expensive, and it would cost 10 trillion dollars (about $31,000 per person in the US) a year to put them into every industry that pollutes 10 trillion dollars, which is half of the USA GDP every year and nobody currently has that money.

And this will be necessary for the future because even if nobody ever polluted again it would take over 400 years for the earth to mostly recovering and over 10000 years to make a complete recovery.

And in this discussion, there’s a lot of individual blame saying if everybody cut back a bit everything would be solved this is far from the truth.

because let’s say you get an Electric car, an electric stove, double glaze your windows, stop eating meat, get solar panels, never go on vacation, and never use plastic well if one person did this how efficient will it be?

But just having done a global experiment with covid where most shopped less, drove, less, and polluted less there was an 8% difference from prior years which is good, but the scale is too massive.

Because if one person stopped all their emissions for their whole life, they would save about 1 second globally but most have already polluted a lot, so this is an unreachable goal.

“I’ve starred in a lot of science fiction movies and, let me tell you something, climate change is not science fiction. This is a battle in the real world, it is impacting us right now,” said Arnold Schwarzenegger an Actor & Former Governor of California.

it might be too late, the plant could be in a state that no solution can solve but this is where everybody needs to stand together and fight for change and take out the big polluters.

And the average person can do two things vote for people dedicated to stopping climate change and invest in companies trying to make a difference and that’s just about the best you can do.

So, no climate change cannot be changed right now but hopefully, in the future, it will be if engineers, scientists, and governments work together, maybe the world can solve this issue.

“One thing leads to the other. Deforestation leads to climate change, which leads to ecosystem losses, which negatively impacts our livelihoods – it’s a vicious cycle,” said Gisele Bundchen a Supermodel & UN Goodwill Ambassador.