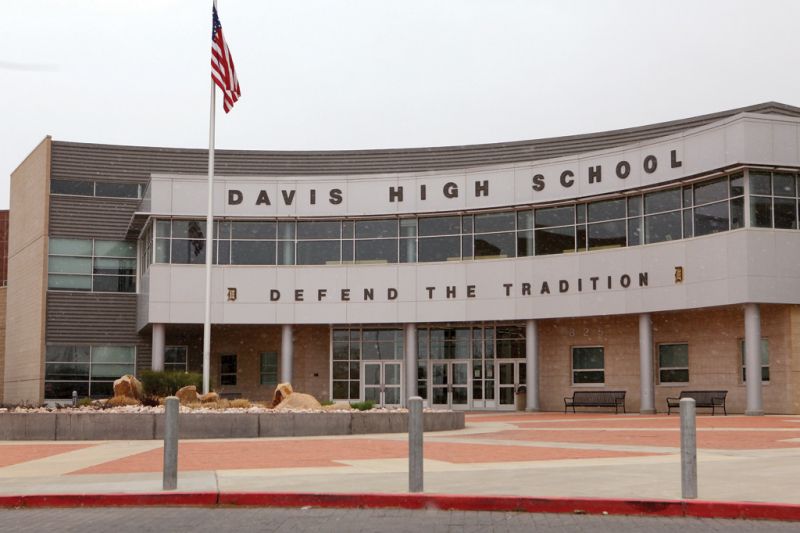 Strangers around Davis: Continuing the search

Continuing the discovery of students at Davis High, we interviewed more teenagers wandering the halls of Davis. Our questions centered more around the get to know you phase and gradually got deeper and deeper. Catching up the students is actually more fun than you would think. It’s not awkward and every answer given is something you wouldn’t have guessed from certain people.

Here are the answers your fellow students gave:

What is a compliment you wish you received more frequently?

What is the most unexplainable thing that’s ever happened to you?

What’s been the best compliment a stranger has ever given you?

“I got told yesterday that my eyes are really pretty! It was so sweet!” Abby Lewis, age 17, happily states.

What is your current mood?

Is there a feeling you miss?

What’s your father’s name? What is one thing about him?

What is the last thing you lied to your mother about?

Why do you think we met?

“Well, I was just on my way to get a Mountain Dew so because I needed to.” laughs Peter Debry, age 16.

Take it from these students, everyone has a story to tell. Everyone has been through something hard and even though these are more surface level questions, if you get to know the people you are constantly around you can always find someone who’s been going through the same thing. We all go to the same school and if there is someone who knows what it’s like going to Davis High it’s those that go to Davis High!