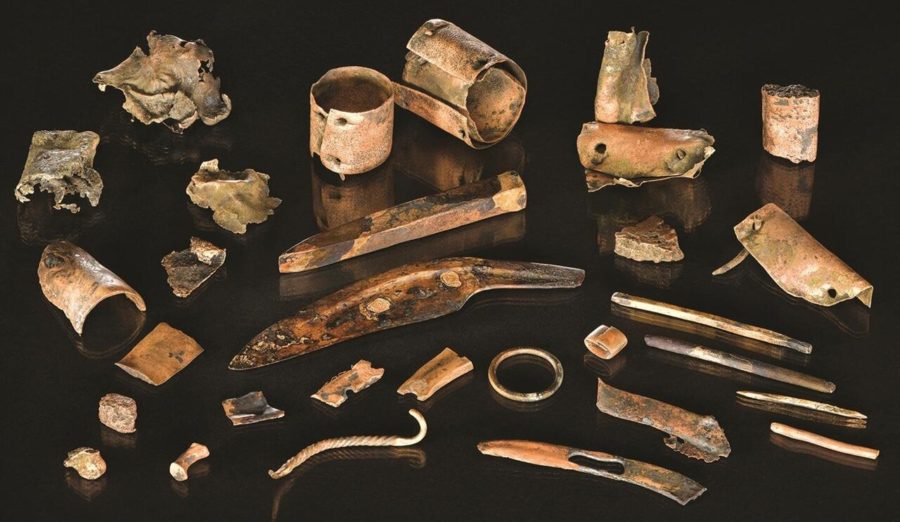 Some of the most famous museums are products of stolen artifacts that have eventually been sold to the museum. The MET, Louvre, and British museum all have stolen art. However, in more recent years there has been a push to get these artifacts back to their homeland.

In 2019 the MET returned artifacts back to Egypt.  According to the New York Times “Museum officials said that they bought the object from an art dealer in Paris in 2017 and were fooled by a phony provenance that made it seem as if the coffin had been legitimately exported decades ago.”

There is such a big push towards returning artifacts that an activist tried to steal work from the louvre in 2020 to return to Africa. However, the group was caught and fined.

Now, the biggest controversy is in the British musem. One of their largest exhibits is the stolen Sculptures of the Parthenon. Now, Greece is asking for their works back, but the Museum is not complying.

The British museum claims that they are not stolen because Greece was under the control of the Ottoman empire by the time they were stolen. The Elgin was a British Ambassador and was given permission by the ottoman empire to obtain the sculptures. According to the British Museum. “He was granted a permit (firman) and between 1801 and 1805 acting under oversight of relevant authorities, Elgin removed about half the remaining sculptress from the ruins of the Parthenon.”

For several years Greek and British officials have debated who the sculptures belong to. In October of 2021 the United Nation of Educational, Scientific, and Cultural Organization took a vote to return the works back to Greece.

However, according to Art Net the museum dismissed the vote and released a statement saying “Our position is clear—the Parthenon Sculptures were acquired legally in accordance with the law at the time. The British Museum operates independently of the government and free from political interference. All decisions relating to collections are taken by the Museum’s trustees.”

There is no end in sight in this debate. The British museum is pushing to keep them while Greece is pleading for their sculptures back.