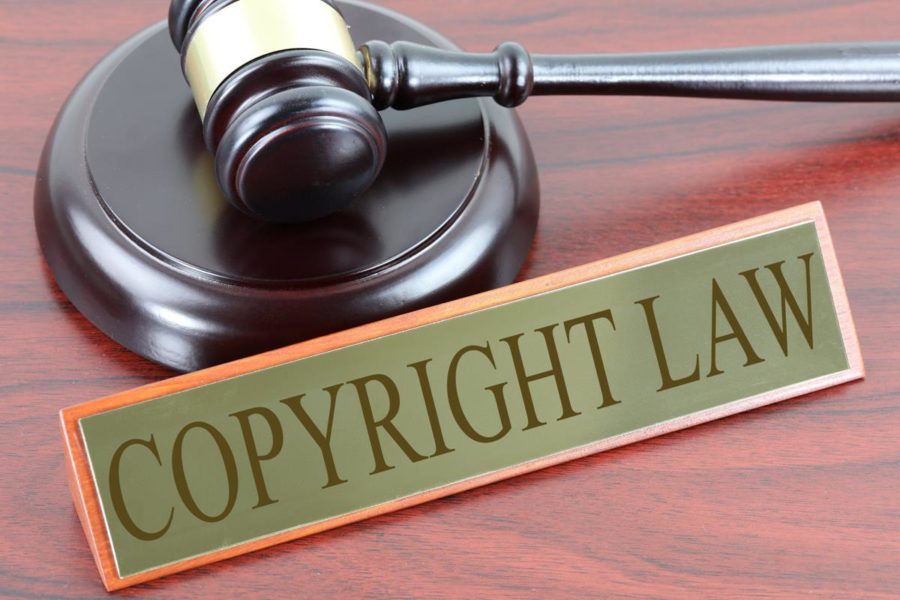 How long is copyright valid for?

Copyright was made to protect authors from people who stole their work. It was made to help original work and make the authors feel more comfortable with publishing their work, but it soon became a monster.

For a brief history, it started back in 1710 in great Britain and then some rebel revolutionaries in America make a declaration of independence won a war, and wrote a constitution with Copywrite law in it.

It was meant to promote the progress of science and useful arts by securing for limited times to authors the exclusive right to their respective writings it is a contract between authors and society for Authors to make stuff and the government to not let people steal it.

This was originally 28 years long after the publishing but if you tried today to make a movie based on Star Wars you cannot unless George Lucas lets you even though it was published in 1977.

Because if copyright has been a thing Authors complain about it being too short and can you blame them how can a guy like George Lucas turn a profit from 1977 till 2005.

But this is the point to ask why authors would need profit motivation after death makes no sense, but most people can see why they do it because it is for companies like Disney that took old stories not protected by copyright and made it their own.

Like The Disney classics, they were not new story’s they were already popular but no longer under copyright law, so Walt Disney took them, profited from them, and made one of the biggest Companys from it.

but now nobody can do anything with Mickey mouse unless they have Disney permission until 2024 for reference Mickey mouse was made in 1928. Copyright was supposed to inspire writers to write with the safety of not having their work stolen.

And Shepard Fairey would agree as he said, “The problem with copyright enforcement is that when the parameters aren’t incredibly well defined, it means big corporations, who have deeper pockets and better lawyers, can bully people.”

And now see how copyright has been used selfishly for profit not for the betterment of society it is a tool of greed it is a tool used by writers, artists, and directors to secure up to 150 years of nobody remixing things.

This is now a bigger issue because there are so many ways to have something you made stolen and some gray areas like video games, YouTube, and digital art nobody knows if they follow the same rules.

And here is a quote from Robin Gross who wisely said, “We’re on the path of creating monopoly business practices out of copyright law.” and there are several companies that are trying to capitalize on copyright.

Just look at PUBG Corp. They tried to claim copyright over the battle royal genre of games that is like Disney claiming ownership of animation as an art form. Preventing the creation of anything else for 100 years.

Now can you see copyright as a dirty game with one winner who gets to make millions and dozens of losers looking for the next idea to copyright? It does not help society get more books, it just halts the production of all art forms, so, is longer better?

“The most important thing about intellectual property vs. creative expression is that copyright law was created not to stifle creativity but to encourage creativity,” said Shepard Fairey.